With everything that is happening in the United States recently, we here at Panda wanted to take the opportunity to celebrate African American contributions to the construction industry. So today we are highlighting an amazing architect who pushed boundaries and helped shape American architecture: Norma Merrick Sklarek.

Norma Merrick Sklarek was born on April 15, 1926 in Harlem to Dr. Walter Merrick and Amelia Willoughby (both Caribbean immigrants). She was an only child and had a particularly close relationship with her father, who suggested she study architecture after seeing how she excelled in art and mathematics in school.

She attended Barnard College for a year to gain her required one year of liberal arts education before attending Columbia University’s School of Architecture. It was a tough program and many of the students already had degrees and had formed study groups excluding Sklarek. But she persevered and graduated in 1950 with a Bachelor of Architecture. She was one of two women and the only African American in her graduating class.

Sklarek attempted to find work after college, but faced extreme discrimination, being rejected from 19 firms before finally taking a junior draftsperson potion in the City of New York’s Department of Public Works. She worked there for 4 years and, wanting to find a more challenging position, took the architecture licensing exam. She passed on her first attempt and became the first licensed African American architect in the state of New York. After an unfulfilling stint at another firm, she was eventually recruited by Skidmore, Owings & Merrill. Here she was given more responsibility and even took a second job teaching even architecture courses at New York Community College to help support her two children; she was a single mother, having been married and divorced twice. She also became the first Black female member to join the American Institute of Architects (AIA) in 1959.

She relocated in 1960, leaving SOM and joined Gruen and Associates in Los Angeles. She faced extra scrutiny and discrimination from her supervisors. But she continued on and two years later, she became the first African American woman architect to be licensed in California and eventually became Gruen’s director of architecture. She worked on several major projects, including the Fox Plaza and Pacific Design Center. Although she was often credited as a “project manager” (as female architects were usually hidden from clients), she was credited as an architect on the US Embassy in Tokyo. She also taught at UCLA and USC as part of their architecture faculty.

She left Gruen in 1980 and became the first Black woman elected to AIA’s College of Fellows. She joined Welton Becket Associates, another LA firm, as vice president and spearheaded the design and construction of Terminal One at Los Angeles International Airport in preparation for the 1984 Olympics.

After leaving Welton Becket, she decided to start her own practice with fellow female architects Margot Siegel and Katherine Diamond. Siegel, Sklarek, and Diamond was the largest female owned firm at the time. Although the firm did well, Sklarek missed working on large-scale projects and eventually left the firm she co-founded to join the Jerde Partnership as principal of project management. She stayed here until retiring from the practice in 1992.

She spent the next several years lecturing at several universities and mentoring young minority and female architects. In 2003, she was appointed to the California Architect Board and served on several professional boards and committees in the years following and eventually became the director of the Las Angeles American Institute of Architects. She passed from heart failure on February 6th, 2012 at the age of 85.

Norma Merrick Sklarek spent her life overcoming racial and gender barriers and inspiring generations of young architects to follow their dreams. If you are interested in reading about Sklarek and other amazing women who helped shape American architecture, we’d highly recommend checking out “Pioneering Women of American Architecture” (https://pioneeringwomen.bwaf.org/). Tearing Down Walls… and Replacing them with Glass Doors 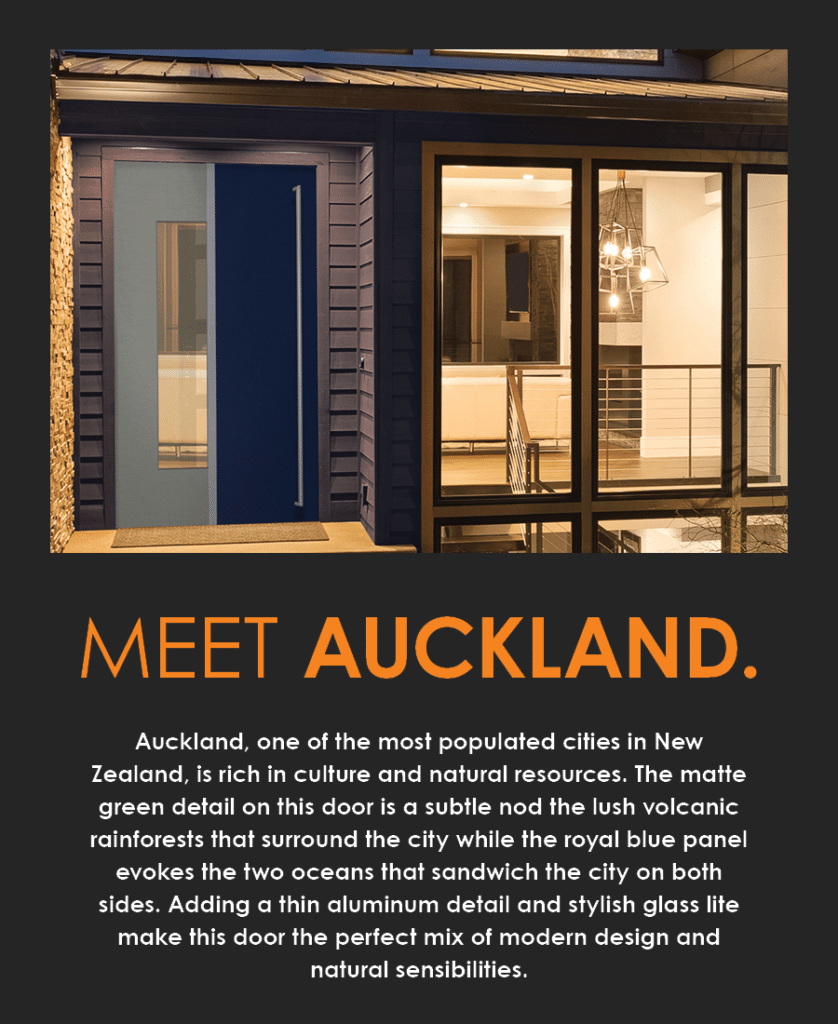 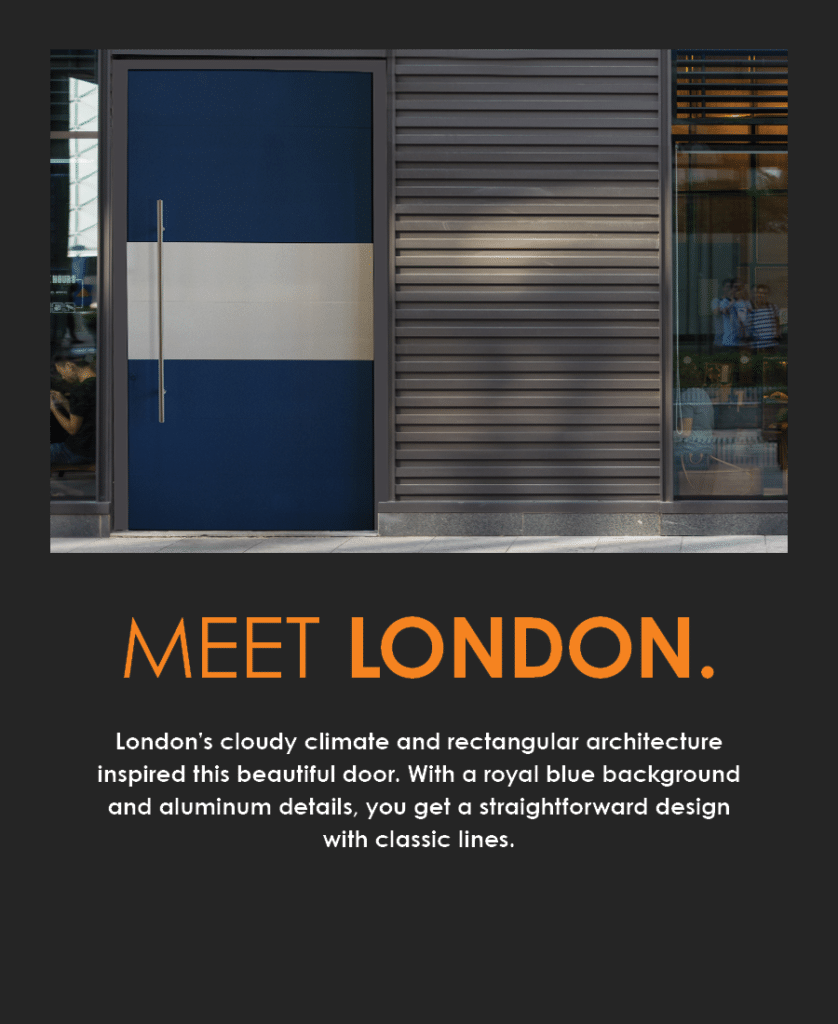 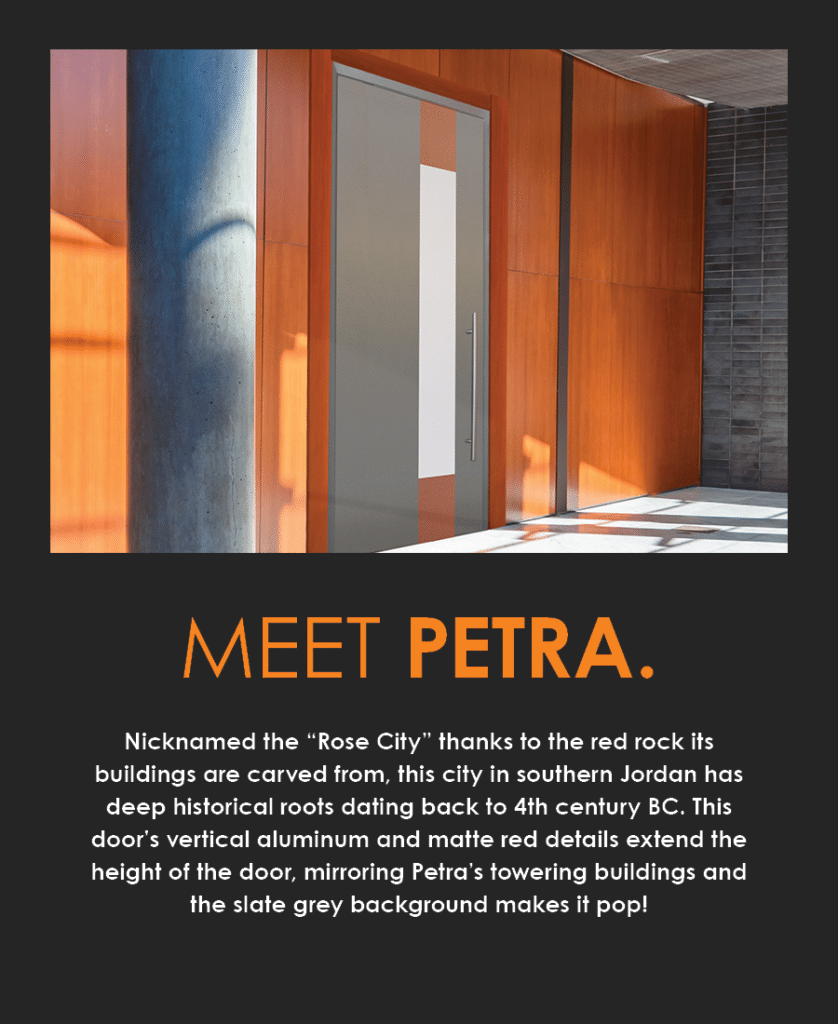