One Woman’s Path in the Field of Architecture

This week we interviewed Denise DeLano Forbes, an architect that has been working in the Silicon Valley region for over 30 years. Denise works as a Senior Project Architect for OJK Architecture & Planning and is also the Senior Technical Director for EVIA Studios, an all-female company that works on luxury commercial and residential properties on West Coast.

Q: How did you decide to get into the field of architecture?

A: I stumbled into architecture after taking an aptitude test during a visit with my high school counselor. I have always excelled in math and science but also enjoyed art so this seemed like a logical course. I also thought that architects made good money and held a high position in the professional world. As a girl graduating high school in the 70’s, we had high expectations of becoming leaders as the women’s movement was in full swing.

Q: What secondary education in architecture did you receive? What was school like?

A: I went to a technical school (Northern Alberta Institute of Technology) straight from high school and took a two-year program in Architecture. This was a fairly new course and the school was still working on some of its curriculum. The program provided general architectural principles in the first year and the second year had the course divided into more refined areas of the field. These included continuing with architecture or focusing on landscape architecture, interior design or urban planning. Most of the women went into interior design for their second year, but I choose to continue with architecture. I was one of the ten women who graduated in architecture and did so with honors.

We worked very hard for those two years and the curriculum left no time for the mountain of drafting work, model building, and study required for this program. We spent many long nights at the school working to finish projects. This made for close ties and friendships with many fellow students and some of the staff members. The building that housed the architecture and construction technology departments was an old Safeway store and the second floor when the architecture students were had almost no windows. Sometimes during the winters up in Canada, I would enter the building in the morning before it was light and leave after dark, sometimes not seeing daylight for days at a time.

Q: How did you start off your career in architecture after graduation?

A: Fresh out of school I landed a job with a large firm working on a specialized hospital that was being “fast tracked”. This meant our office was on the job site and we were working on a building that was already under construction. I got to work with some really well-known architects in the specialized area of medicine. Many knew more about the goings on than the doctors!

I was moved from that project when asked by some of my colleagues to join another hospital project housed in the main office downtown. At that time, I was working as a draftsperson. We were in high demand so I floated through many projects in that office from prisons and hospitals to civic buildings and theaters. They were a very high-profile office with several locations around Canada, the US and UK. I spent about five years with this company and started drafting on computers in 1981 when they were all large main frame computers in DOS.

I worked for a few years with a small firm run by two brothers after that as I wanted to see what a smaller firm had to offer. They did mostly schools, single-family residential, and upgrades for a local country club. I also spent some time doing freelance drafting as it allowed me to augment my salary.

Q: What difficulties have your faced as a woman in architecture and how have you overcome them?

A: As I started architecture in 1979, I experienced many discriminatory practices. Everything from sexual advances to lower pay to just a general misgiving that a woman could do this type of work competently. I had to be that much better to prove I had worth. I specifically did not learn how to type so I would not be taken to the front office every time one of the secretaries didn’t show for work. I also had several years as a waitress to form snappy comebacks for any unwanted attention.

For example, after working at my first job for a year, they hired one of my classmates from architecture school. After he had been around a few weeks, we went to lunch and he mentioned to me that they had hired him to start at a pay rate more than what I was making after being there a full year. Knowing that he and I had exactly the same background and I graduated with a much higher grade-point average, I was really upset. I immediately went to one of my bosses and asked to have a meeting with him and the other principle. He asked me what it was regarding as typically low-level employees did not schedule meetings with these guys.

In our meeting, I didn’t pull any punches and point blank asked them why they thought he deserved a higher pay rate than me. They told me it was because they were not familiar with the new program at NAIT and after seeing my work realized that we were more valuable than anticipated. After pointing out to them that they had given him a raise for my good, hard work (and threatening to go to the board of labor relations), I came out with a nice raise, above the pay rate of my classmate.

Q: What is the biggest change you’ve seen in your 40 years in the field of architecture?

A: There have been many changes.

I’ll begin with the way we present our ideas. When I started in the industry all the drawing was done on the drafting board by hand. As time progressed, we found new ways to aid the board drafting such as KROY lettering machines, electric erasers and pencil sharpeners, sticky back films and tapes, drawing layering systems, etc.

Then came computers. At first only very large companies could afford to lease these machines and even ran two shifts of draftsmen to get the most for the lease. These main frame computers had large rooms for their equipment and only a few stations to work at all in DOS (three letter commands). As computers became more affordable, they were more embraced by the building industry. These days we can generate plans easily and even provide a virtual walk through of the finished building that is difficult to tell from a video of the actual finished space, down to the sunlight in the room.

There are definitely more women in the field that ever before. This has leveled the playing field when competing with male architects as there is less of a perception that we are not capable (though this stigma still persists when on the job site). Younger contractors are also changing the perception by partnering with women-run firms.

Another big change is how all people are now included and considered in the process. Mandates for accessible buildings to accommodate all forms of disabilities has made for better understanding of the general needs for this sector of the population.

Building materials and methods of installation have radically changed over the last 40 years. Research into healthy building science has led to the development of healthier products made from more sustainable resources. The use of wood framing made from waste lumber has also changed greatly what products are used in wood construction and traditional home building. Energy efficiency has become an important consideration, for example when selecting doors and windows. We are constantly looking for better, more economical building materials that keep our built and natural environments in the forefront of development of these products.

Codes and the offices that enforce them are also helping to make our buildings safer. The building codes have gotten much more detailed and definition over the years and added sections for building accessibility, solar and alternate energy sources, etc. Code enforcement officials try to keep up with all the new industry standards as they are implemented in our continuing process to make buildings better. The latest are all electric buildings and net zero buildings.

Q: What changes would you like to see in the field of architecture moving forward?

A: One thing that has always bothered me is that while affordable housing was to be a part of each development, most developers take the option provided to pay an “in lieu” fee so they do not have to include affordable units within their development. The whole reason this was implemented was so low-income developments where not all grouped together in the same area leading to a sigma of that area. If these units were spread throughout each development as intended with the mandate, the occupants would not be stigmatized. This needs to change as more people become homeless when their rents become too high to afford. We need affordable housing for the disenfranchised communities, like our elderly.

Q: Why do you feel architecture is important? How do buildings reflect the culture of the time they are built in?

A: Architecture is very important as it dictates the spaces where we live, work and recreate. While some structures do have inherent history based on their style, most are considered historic by what happened or who lived there. I think it is important to preserve our architectural history, but it is also important to create new history with healthier environments for the future.

Panda Windows and Doors works with architects by meticulously engineering our windows and doors for their projects. Our team of experts delivers insight, problem solving, and supports the project vision from the very first drawing to the completed project.

With over 50 customizable products, there are no limitations in making your imagination a reality. We offer energy-efficient, hurricane-rated, thermally-broken, weather-resistant, sound-resistant, and ADA-compliant systems. Reach out to us at info@panda-windows.com to get started. Expand Your Horizon with Accordion Doors Why Accordion Glass Doors Are the Perfect Solution for Your Patio 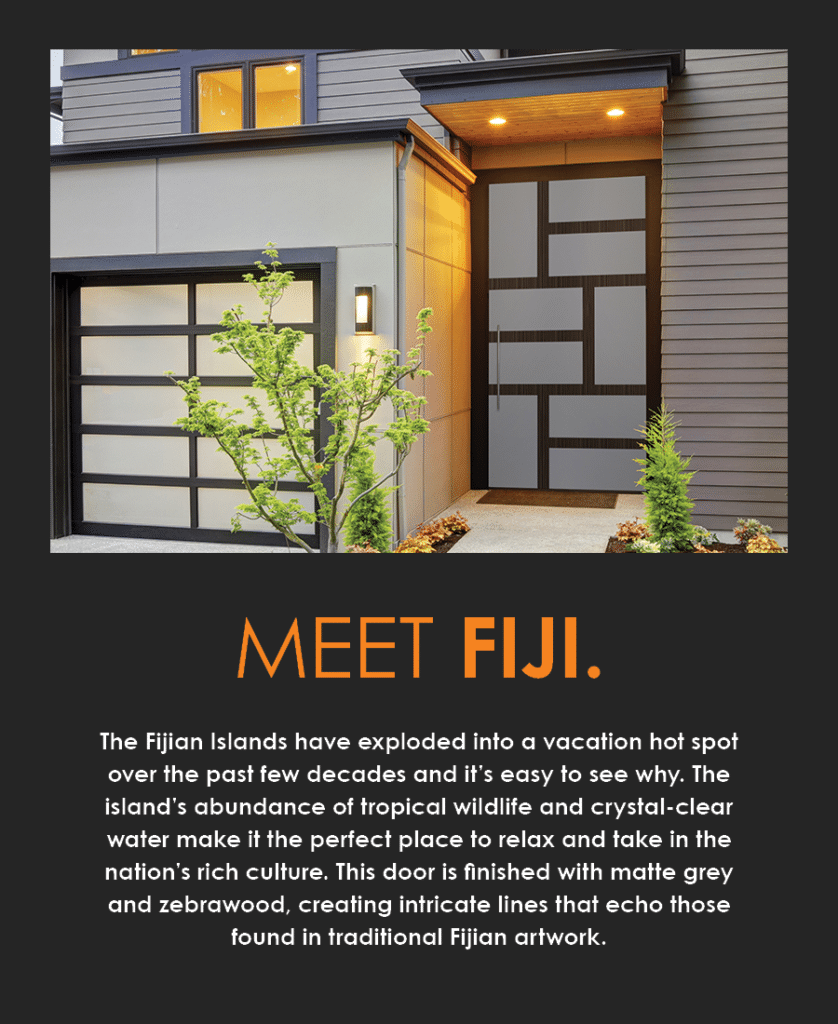